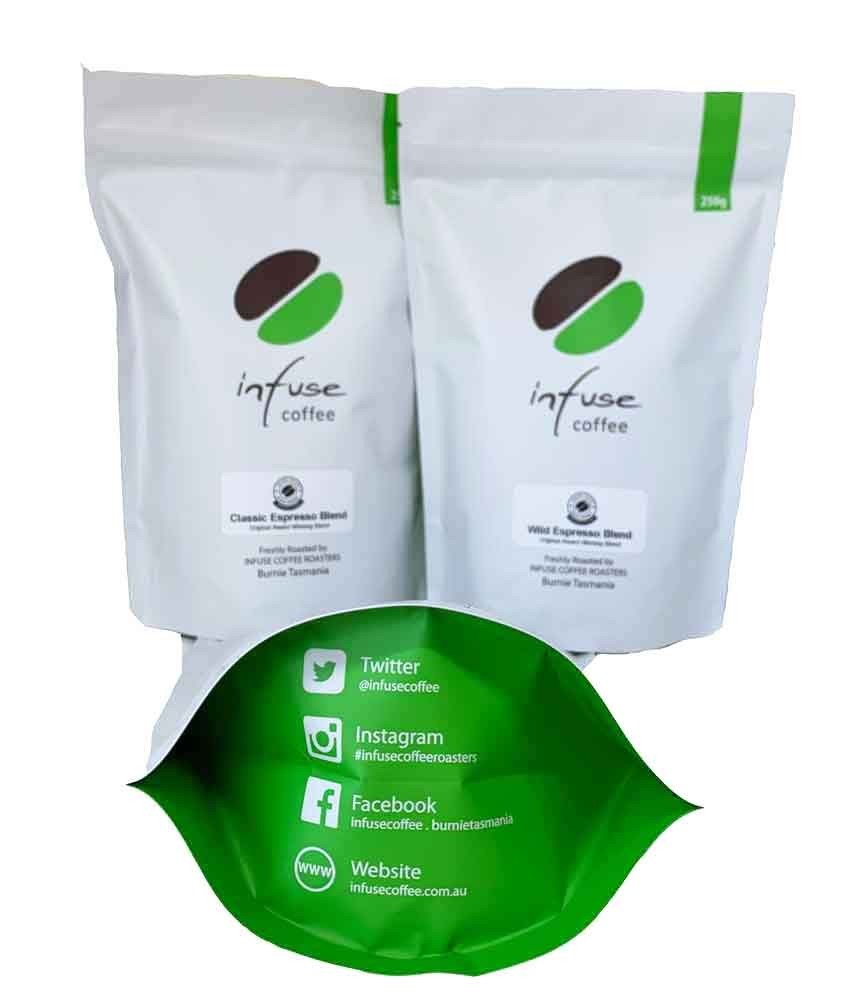 The 3 combined have won a total of 20 medals.

Daterra 'Sunrise' is a well balanced single origin coffee with a fruity and fragrant complex aftertaste. It offers hazelnut, bittersweet chocolate and vanilla flavours and it has a well balanced acidity, with medium body and smooth texture and density. It won a bronze medal at the 2013 Royal Hobart Fine Food Awards.

Customers who bought this product: